Who were the Roman Centurions? 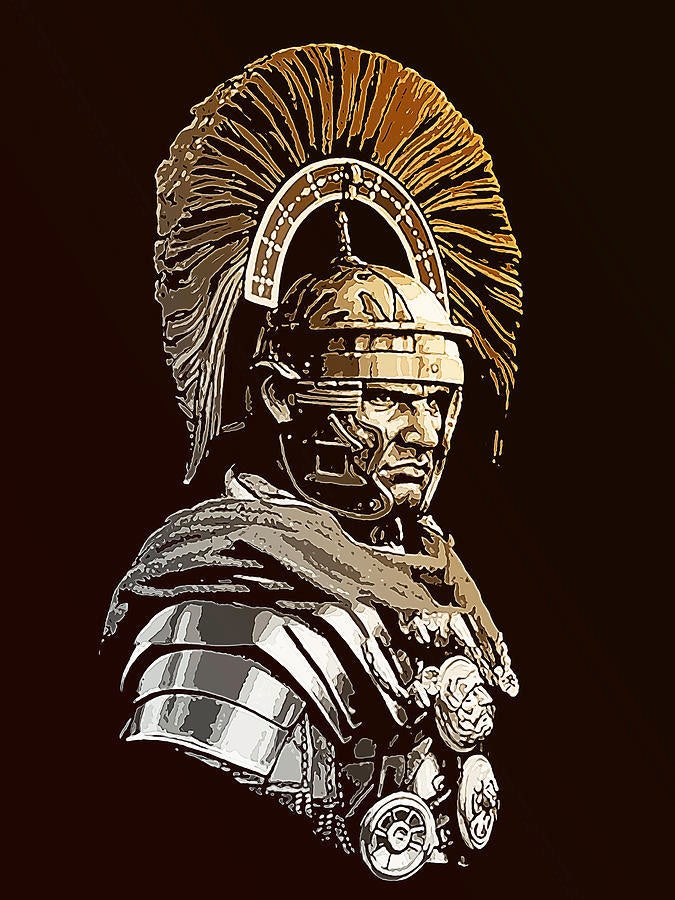 In ancient times, the centurions were the captains of the Roman legions. Centurions were considered the bravest and most experienced of Roman soldiers. Each centurion commanded a “century” of Roman troops consisting of 80 (not 100) legionaries.

In battle, centurions led from the front. The transverse crest on their helmets was a symbol of inspiration for the troops behind them. But to the enemy ahead, the distinctive helmet inspired great terror.

There were several reasons for the centurions' fierce reputation. First, centurions were “older” men for their time, usually in their mid-thirties or early forties. Most centurions had survived dozens of battles by the time they were promoted. As one scholar once said, “Beware an old man in a profession where men usually die young.” Thus, the Roman centurions were feared because of their experience.

Second, centurions were known to fight particularly hard, as it was their duty to inspire and protect the men under their command. It was often a grave mistake for enemies of Rome to challenge a centurion in battle.

Our office has chosen the ancient centurions as our mascot because they inspire our core ideals: Integrity, Honor, and Courage.

Thank you for contacting us. We will get back to you shortly.

Please complete all required fields below. 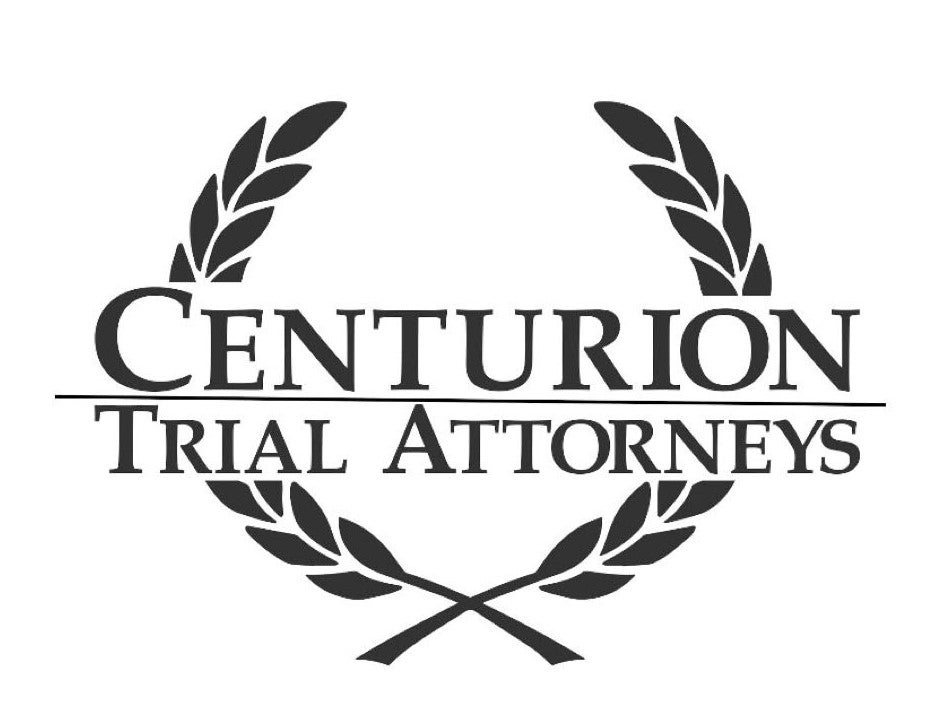 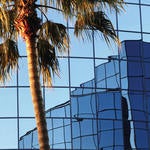